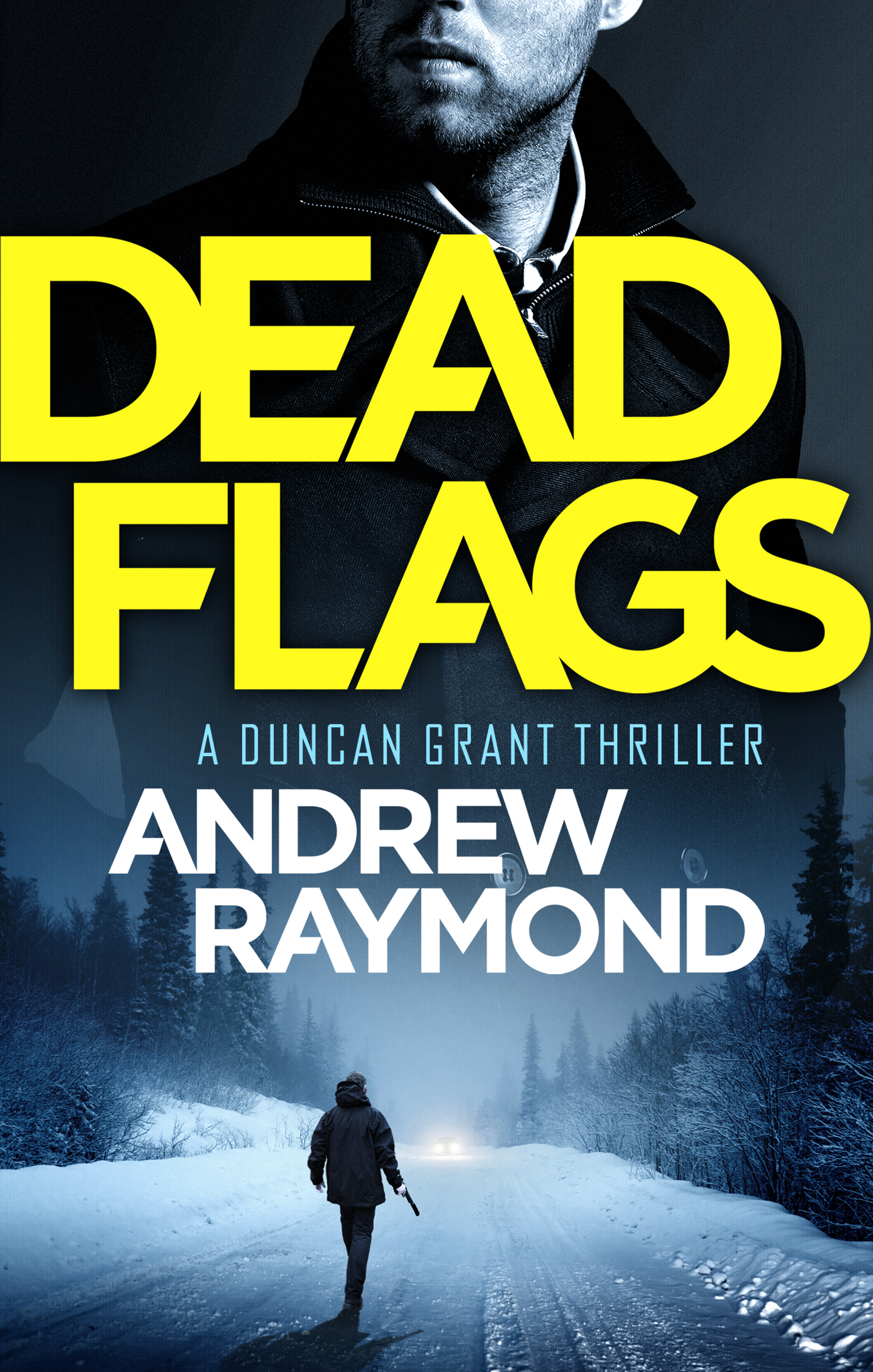 In an explosive thriller of betrayal and vengeance from the bestselling author of Kill Day, Duncan Grant is pushed to the edge in a terrorist’s plot to bring chaos and destruction to millions.

Synchronised assassinations around the world have brought the global intelligence community to its knees.

And it’s just the beginning…

Caught in the crossfire is MI6 covert operative Duncan Grant, who knows more about the mastermind behind the attack than anyone else.

Grant must destroy an international network of disavowed operatives and assassins, led by a charismatic and ruthless arms dealer who has a plan to bring chaos and destruction to millions.

Now it’s not just the intelligence agencies that are at stake – it’s entire nations.

With the clock ticking down, Grant joins forces with a mysterious deep-cover operative – unaware that he may be walking into a deadly trap.

From the acclaimed author of Kill Day and the Novak and Mitchell political thriller series, Dead Flags is the second in a new series of action-packed thrillers for fans of Lee Child, David Baldacci, and Mark Dawson.