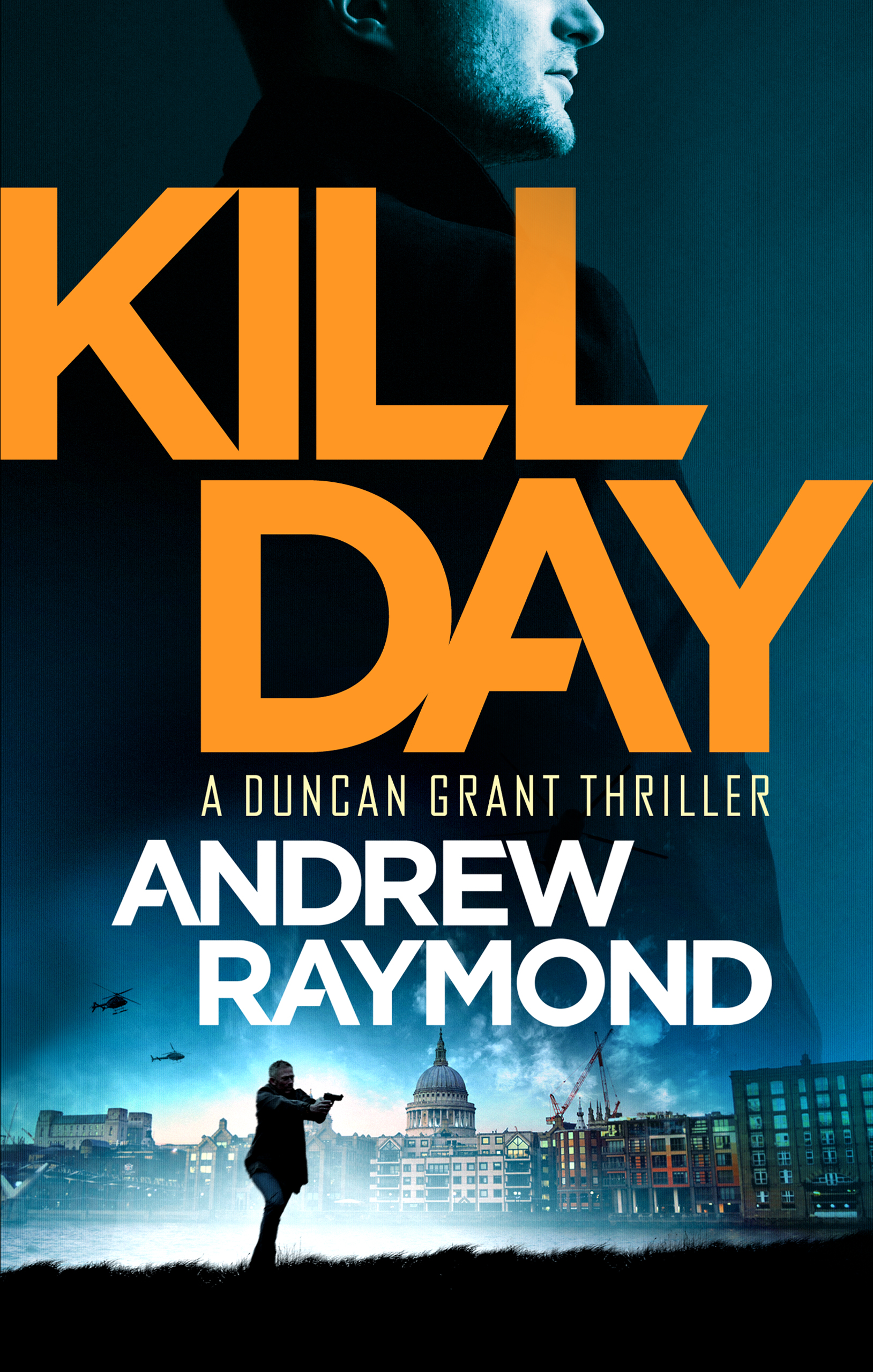 When an MI6 covert operative is sent to hunt down a legendary rogue agent, he is thrust into an international conspiracy in a white-knuckle thriller that tears up the espionage rule book.

On the backstreets of Lyon, France, an Interpol detective and the MI6 surveillance team that were tracking him are gunned down in cold blood. Only one agent survives the ambush: elite covert operative Duncan Grant.

But as Grant follows a bloody trail of clues across the globe, he finds that it wasn’t the act of a foreign enemy, but a conspiracy involving the highest levels of government, and the most powerful elites in the world.

With no one he can trust, Grant must take to the shadows, using all of his tradecraft and grit to track down the man responsible. A man who was once a legend in the covert realm. The most ruthless assassin MI6 ever had – until the day he went rogue and was disavowed.

Grant knows that every operative who ever tried to capture him has been killed. But with the future of the global intelligence community on the line, the stakes have never been higher. Grant doesn’t have a choice.

If he wants the truth, he’ll have to kill to get it. And to stay alive.

From the acclaimed author of the Novak and Mitchell political thrillers—over 100,000 copies sold—Kill Day is the first in an explosive new spy series that readers are calling ‘I Am Pilgrim meets The Bourne Identity’.