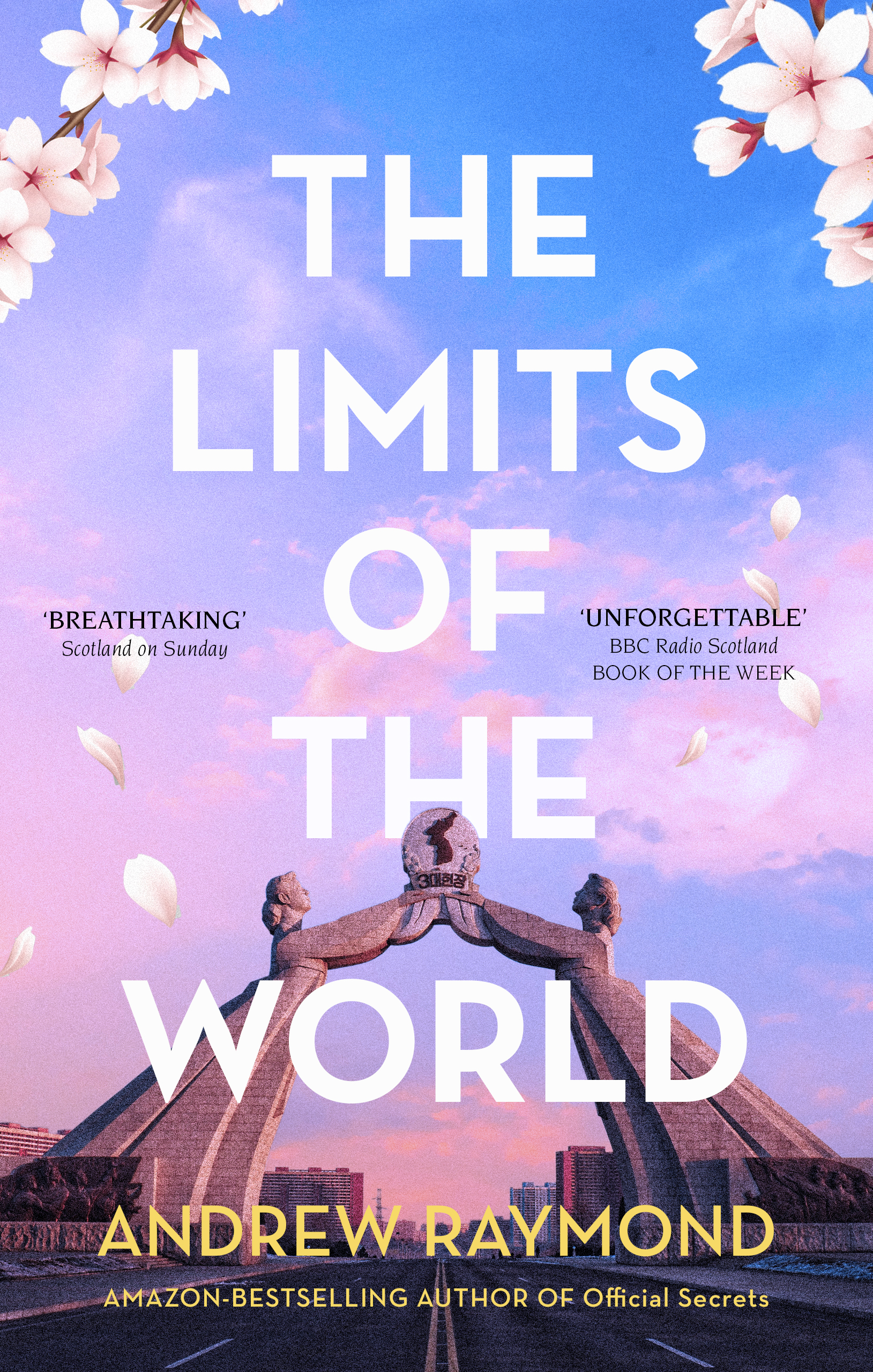 The Limits of the World

In Pyongyang, North Korea, a lonely government official’s passion for banned foreign books drives him to acts of startling heroism and rebellion.

Mr Han is a guide to foreign tourists visiting the North Korean capital of Pyongyang. On the surface, he appears to be a model citizen, repeating the official version of history as written by the all-powerful, totalitarian government.

But unknown to anyone, Han has been living a dangerous, double-life as a passionate reader of banned foreign books, and dreams of a life outside the brutal regime.

Perfect for fans of All The Light We Cannot See, The Beekeeper of Aleppo, Where The Crawdads Sing, and is a particularly great choice for book groups.