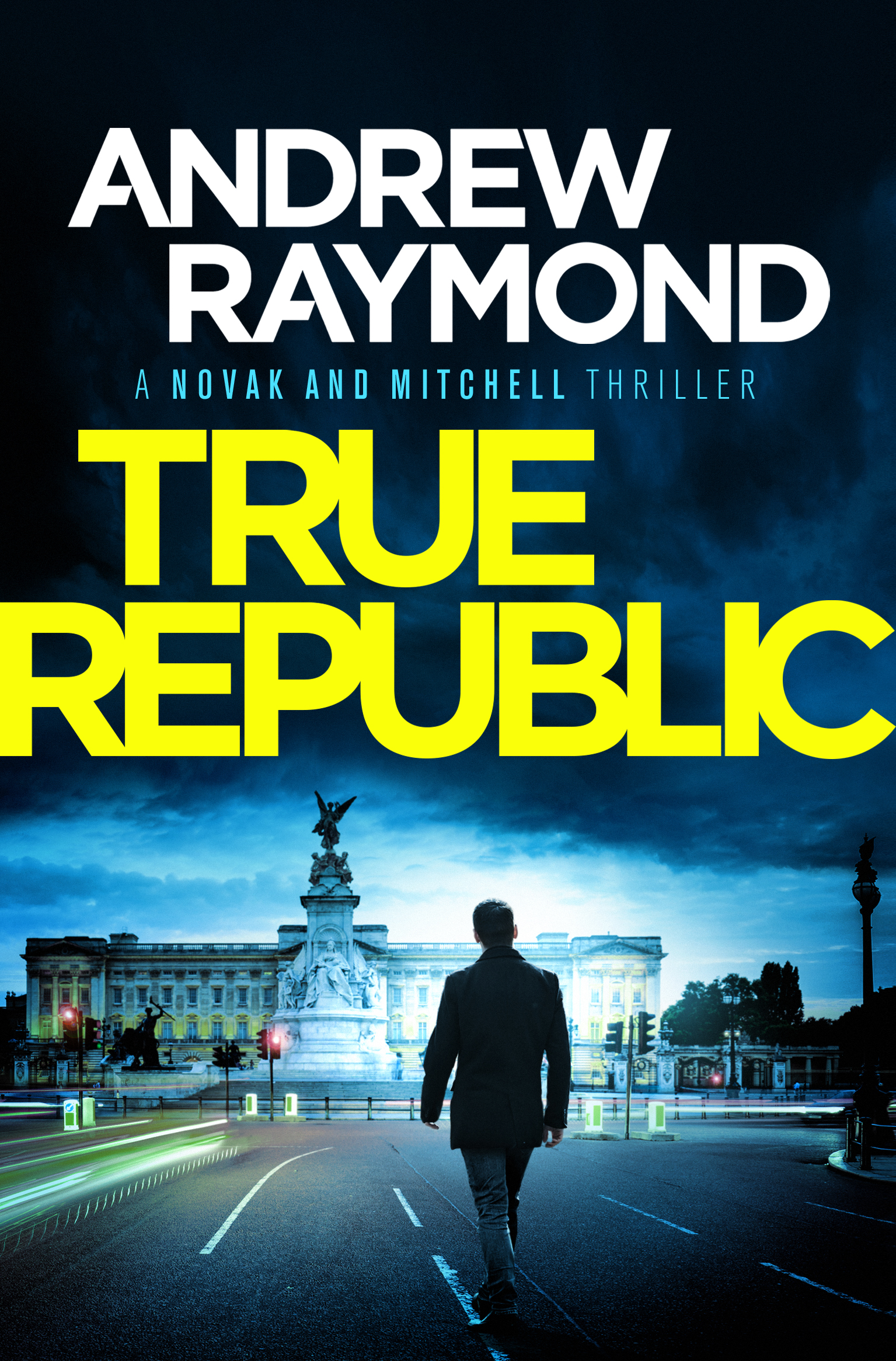 A fast-paced, gripping thriller of betrayal, vengeance, and scandal in the highest places from the bestselling author of Official Secrets and Kill Day.

Chasing a ghost. Pursued by demons…

When bestselling thriller writer Ian Ferguson’s research gets too close to the enigmatic founder of a classified-leaks website, he becomes the victim of a ruthless pair of assassins.

Convinced that Ferguson was on to something big, his publisher enlists crusading journalists Tom Novak and Stella Mitchell to complete his book, and identify who was behind the hit.

But when the pair link Ferguson’s death to a notorious member of the British royal family, they begin to uncover a plot that points uncomfortably close to home – Stella’s estranged mother.

With the body count rising, Novak and Mitchell are about to find themselves once more in harm’s way. Now their only chance at the truth is to follow the clues Ferguson has left behind – before Stella’s darkest secrets bury them both.

With millions of Kindle Unlimited pages read and over 100,000 copies sold, the author of the bestselling Novak and Mitchell series will keep you up all night with his trademark twists, gripping suspense, and globetrotting escapist action.