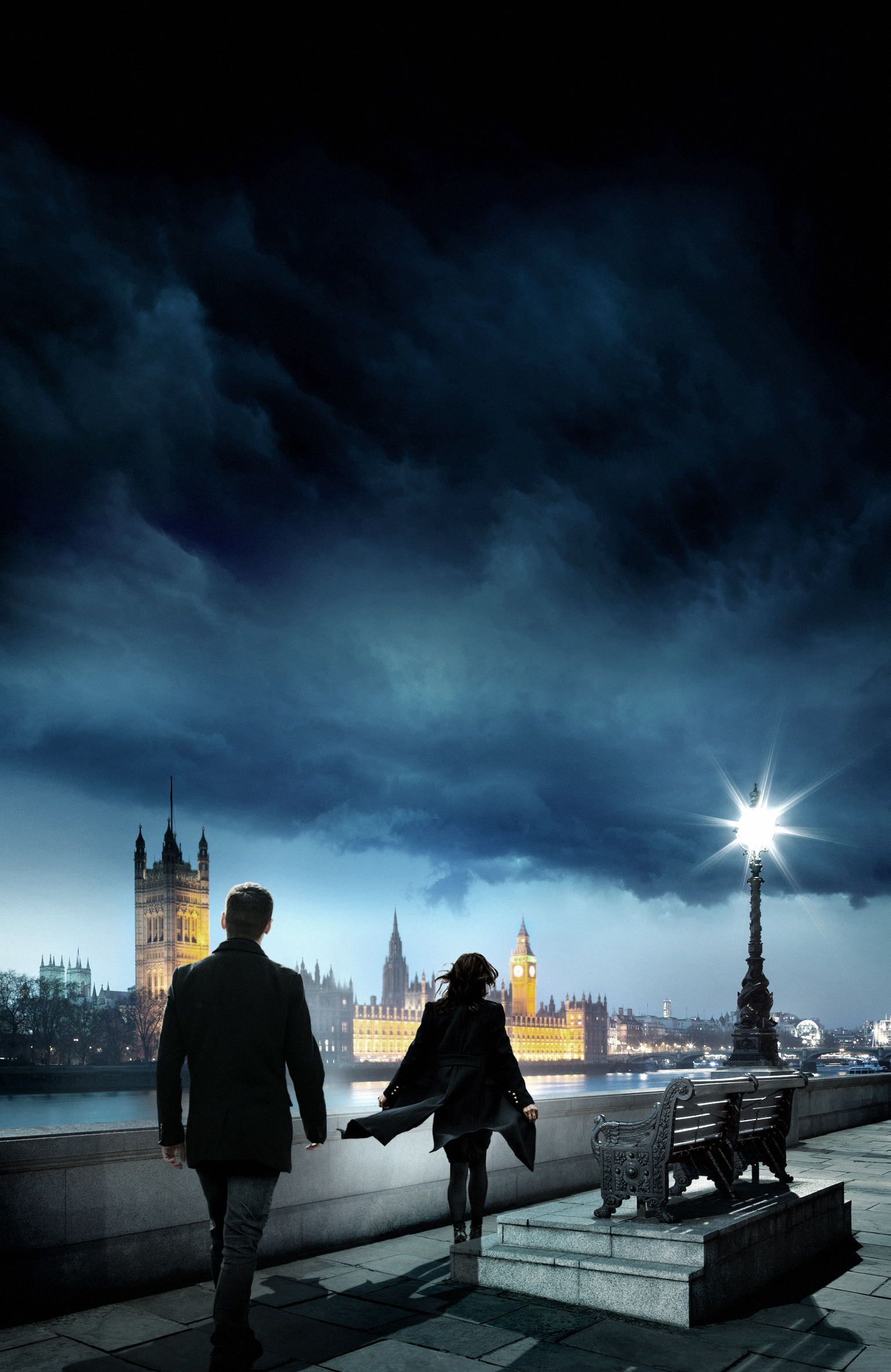 For updates and your free Andrew Raymond starter pack

In the next few minutes you will receive an email asking to confirm your subscription.

If it’s not in your inbox, check your junk mail, or if you use Gmail, check the Promotions tab – mailing list subscription emails are often caught up in Google’s filters.

Once you’ve done that, you’re officially a VIP!

The Bonnie Dead – Book 1 on Amazon

A stolen child. A killer stalking the streets of Glasgow. A troubled detective running out of time.

Tap the book cover below to read more…

“A rollercoaster of a read!”

“I read the book in one sitting as I just couldn’t stop, I kept saying ‘just one more chapter’. Bravo Andrew, a job well done.”

The Novak and Mitchell Series

“A cracking good thriller.” One of his BOOKS OF THE YEAR

“Truly spectacular. One of the best thrillers I have read in a long time.”

“So many twists and turns, I seriously didn’t figure it all out until the end.”

“Unbelievably fast, entertaining & you cannot put it down.”

“I was rapidly taken deep into a labyrinth of intriguing plots with the authors trademark of captivating twists & turns.”

“Wow! What an epic thriller. Up there with the very best of the genre.”

“Andrew Raymond is proving himself to be the UK’s David Baldacci.”

When MI6’s top asset, Duncan Grant, is sent to hunt down a legendary rogue agent, he finds himself the target of ruthless assassins set loose by a high-ranking agency mole with dark secrets to protect.

From the acclaimed author of the Novak and Mitchell political thrillers, Kill Day is the first in an explosive new action series that readers are calling ‘I Am Pilgrim meets The Bourne Identity’ – perfect for fans of Mark Dawson, Jack Carr, David Baldacci, and Brad Thor.

“Duncan Grant is complicated, idealistic and deserves the reader’s fullest attention. His background story is poignant and genuine. He is supported by an array of interesting figures which support and complement the main protagonist.”