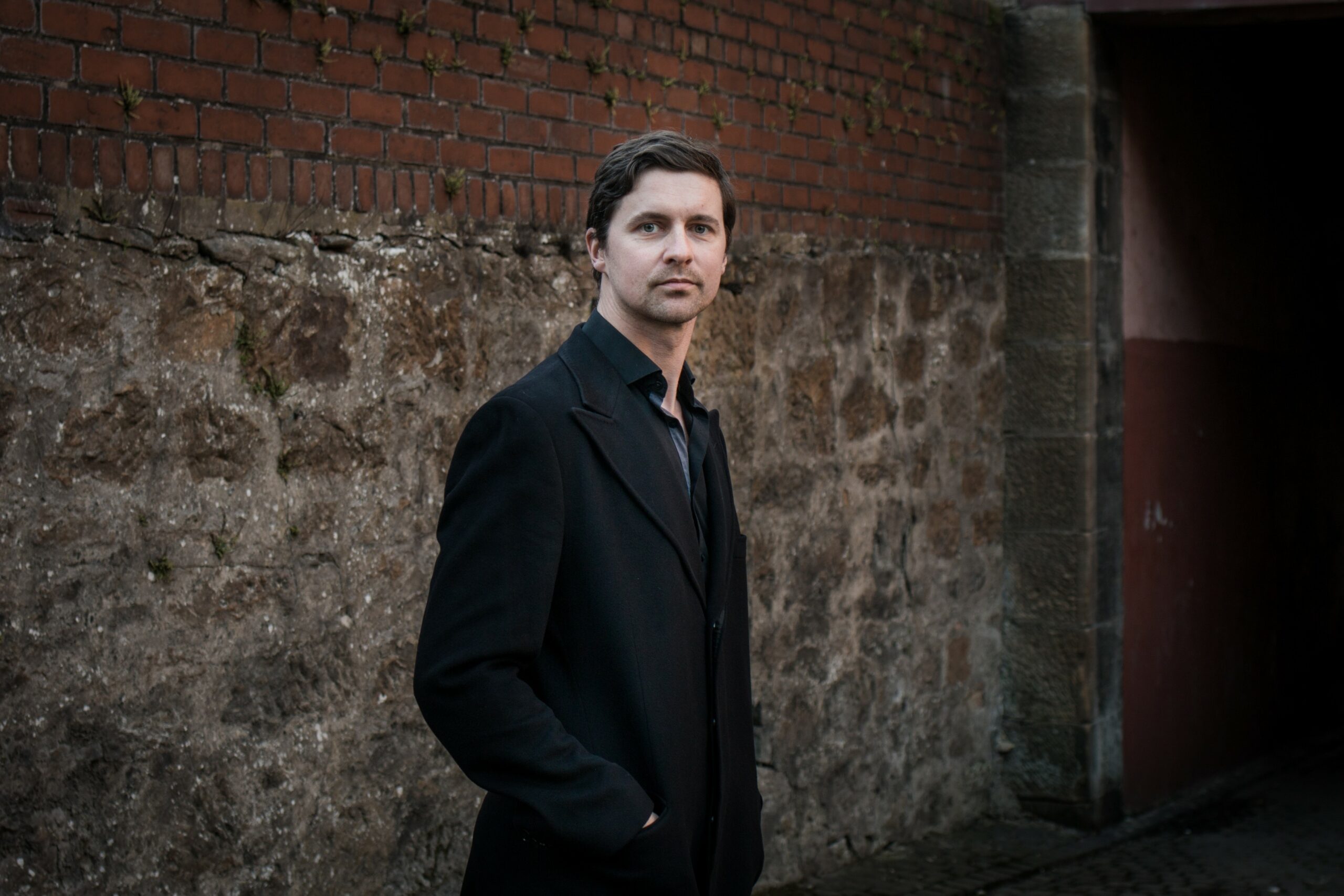 FROM BOOKSELLER TO BESTSELLER

I’ve been a fan of thrillers ever since watching All the President’s Men when I was far too young to understand what was going on. Now every day I get to indulge in my passion for fast-paced stories, full of characters you really care about.

After becoming a bookseller then a marketing manager with Waterstones in my native Glasgow, I pursued my literary ambitions, writing long into the night. I found some minor success with early work, but I was never fully satisfied with what I was producing.

Then I had an idea for a political thriller. A series of three interlinking stories. The first, a man tortured and detained at a CIA black site. A woman’s apparent suicide at a GCHQ safe house the same night. Then a terror attack on 10 Downing Street the next morning, and the thread that links them all: a journalist called Tom Novak.

The book would be Official Secrets, and little did I know that it would change my life.

The series has now sold over 100,000 copies, and been downloaded for Kindle Unlimited almost as many times again. Not bad for a book that was rejected by almost every literary agent in the country! One of whom informed me that I was writing in a ‘dying genre’. I’m sure that would come as news to the many readers that I’ve managed to find in the years since.

I have since branched out into more action-based espionage thrillers with my Duncan Grant series, starting with Kill Day, which is an attempt to bring the spy genre into the twenty-first century, and to bring something new and fresh to the genre.

I recently signed a four-audiobook deal with WF Howes to produce the first four titles in the Novak and Mitchell series, and will be introducing a Glasgow-set detective series featuring DCI Jim Lomond. The first in that series will be published in summer 2022.

I hope that you’ll come on the journey with me as I continue to expand each of my series.

To find out more, you can browse my currently published titles on Amazon here:
Andrew Raymond on Amazon. 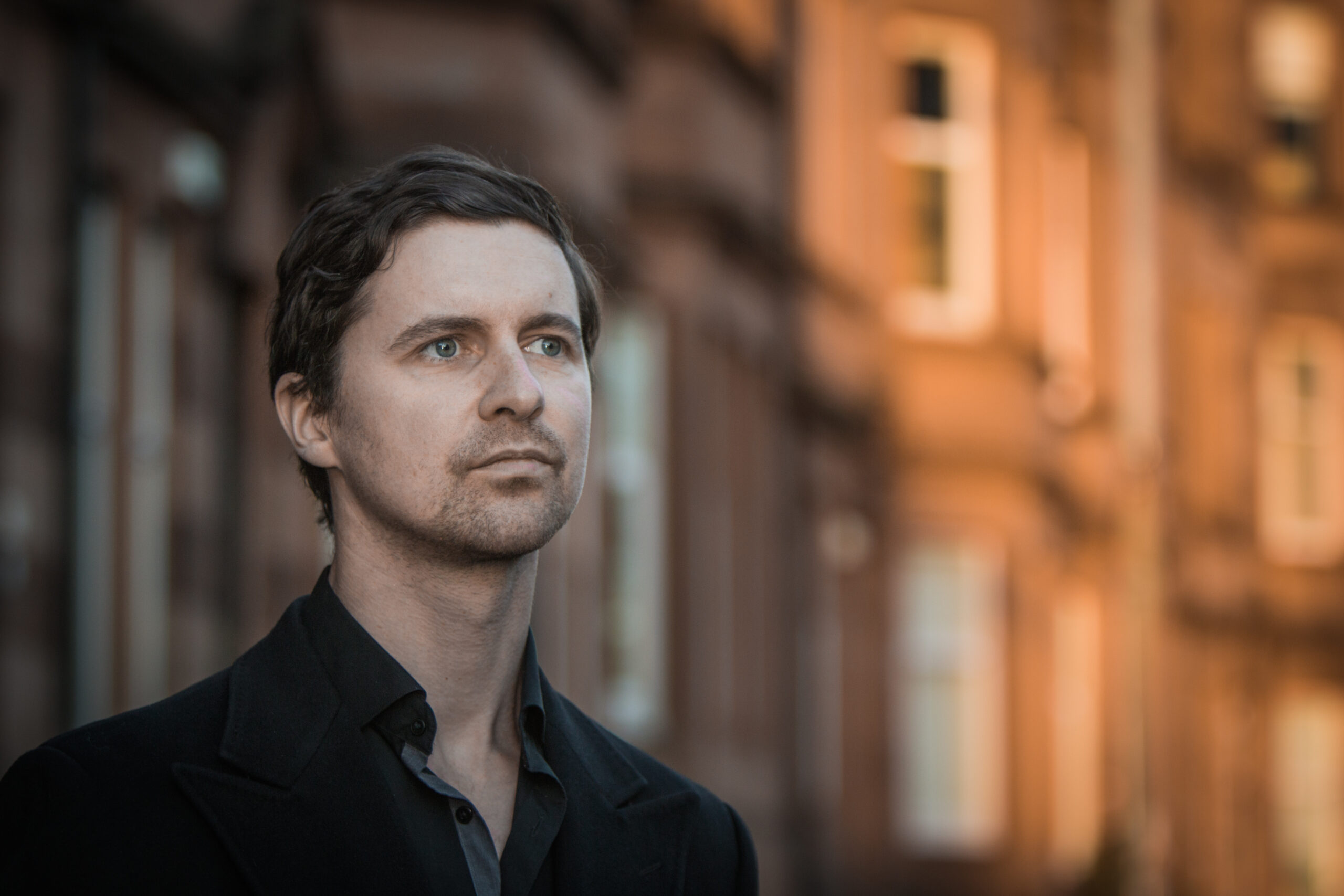 “Andrew Raymond is an absolute must-read author…one of the most exciting new voices in thrillers in years.”