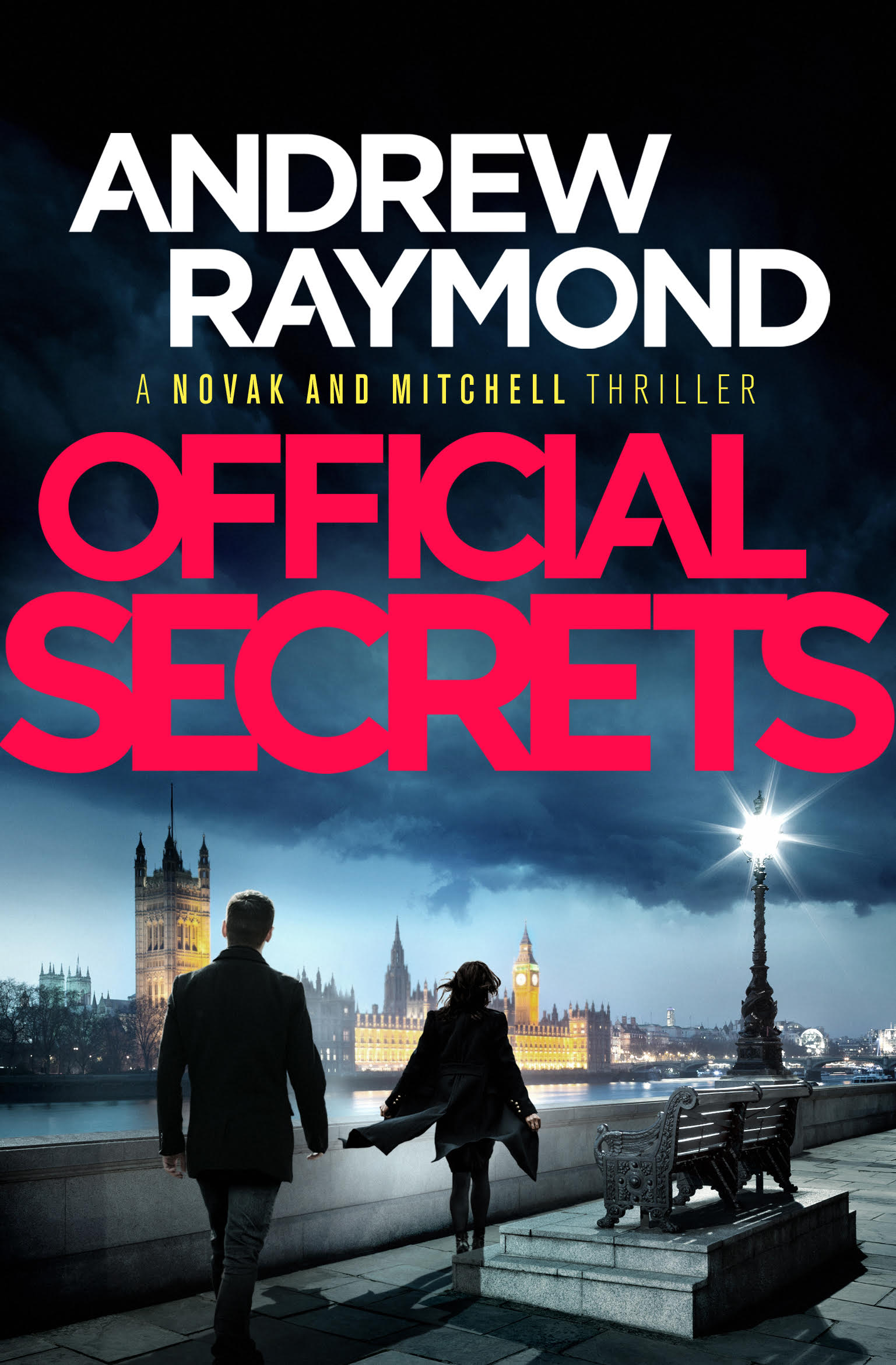 Tom Novak and Stella Mitchell are covering the aftermath of a chilling terror attack on the British Prime Minister and the US Secretary of Defense. But the further the American and English duo investigate, the more holes they find in the official version of events.

When they link the attack to a series of suspicious deaths the night before, Novak and Mitchell find themselves the next targets in an extraordinary conspiracy involving the White House, the British government, and a shadowy deep-state organization.

With help from a maverick CIA officer and a whistleblower within British Intelligence, Novak and Mitchell must risk everything to track down the one source who can break their story and expose the shocking truth. On the run for their lives, they will find out just how far those in power are willing to go to preserve their secrets…

An Amazon UK No.1 bestseller for three straight months,OfficialSecrets is packed with globetrotting action and rollercoaster twists.

If you like David Baldacci and BBC’s Line of Duty and Bodyguard, this addictive series will leave you telling yourself ‘just one more page’.After a devastating political assassination, two journalists stand between the truth and a conspiracy that will shock the world.