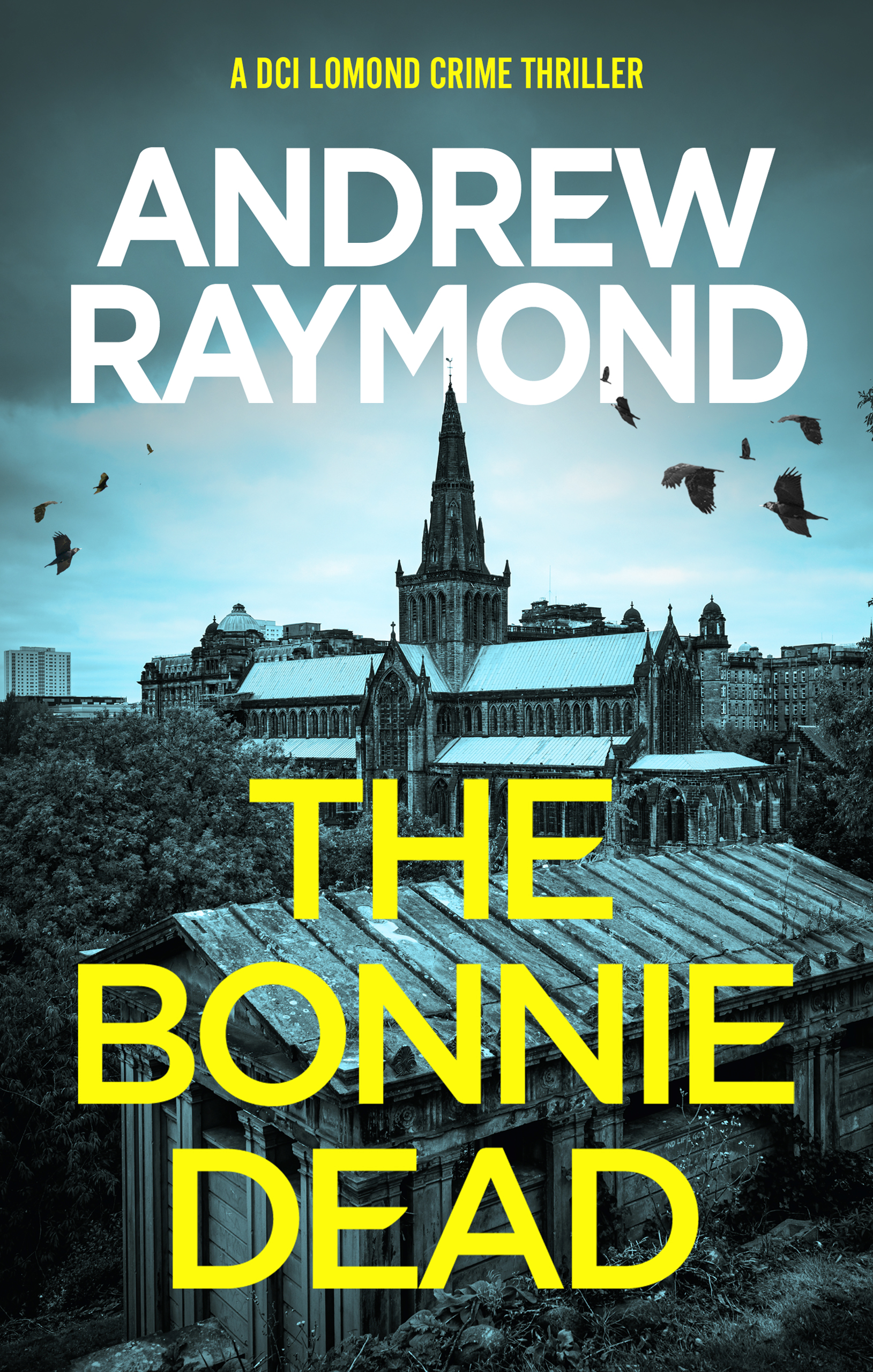 A stolen child. A killer stalking the streets of Glasgow. A troubled detective running out of time.

Five years ago, DCI John Lomond led the search for notorious Glasgow child-killer ‘The Sandman’, until personal tragedy forced him off the case.

In Lomond’s absence, the killer was never found.

Now, with nothing but work left in his life, Lomond remains obsessed with the case – despite the nightmares it brings.

When a child is abducted in similar Sandman fashion from an affluent Glasgow suburb, Lomond is brought in to find them before it’s too late.

But the only forensic evidence belongs to a little girl who was abducted and murdered twenty years ago.

Could the Sandman’s identity lie buried in the coldest of cold cases? Or is a new killer about to claim their first victim?

The Bonnie Dead is the explosive debut Scottish crime thriller from Andrew Raymond – author of Amazon UK number one political thriller Official Secrets, which has now sold over 100,000 copies.

Shot through with dark Glaswegian humour and thrilling twists, he captures the voices of his beloved home city, taking you into its hidden depths, and the iconic hills and glens of nearby Loch Lomond and Arran.

If you like writers like JD Kirk, Ian Rankin, and Stuart MacBride, this addictive thriller will have you gripped until its haunting, heart-in-the-mouth climax.