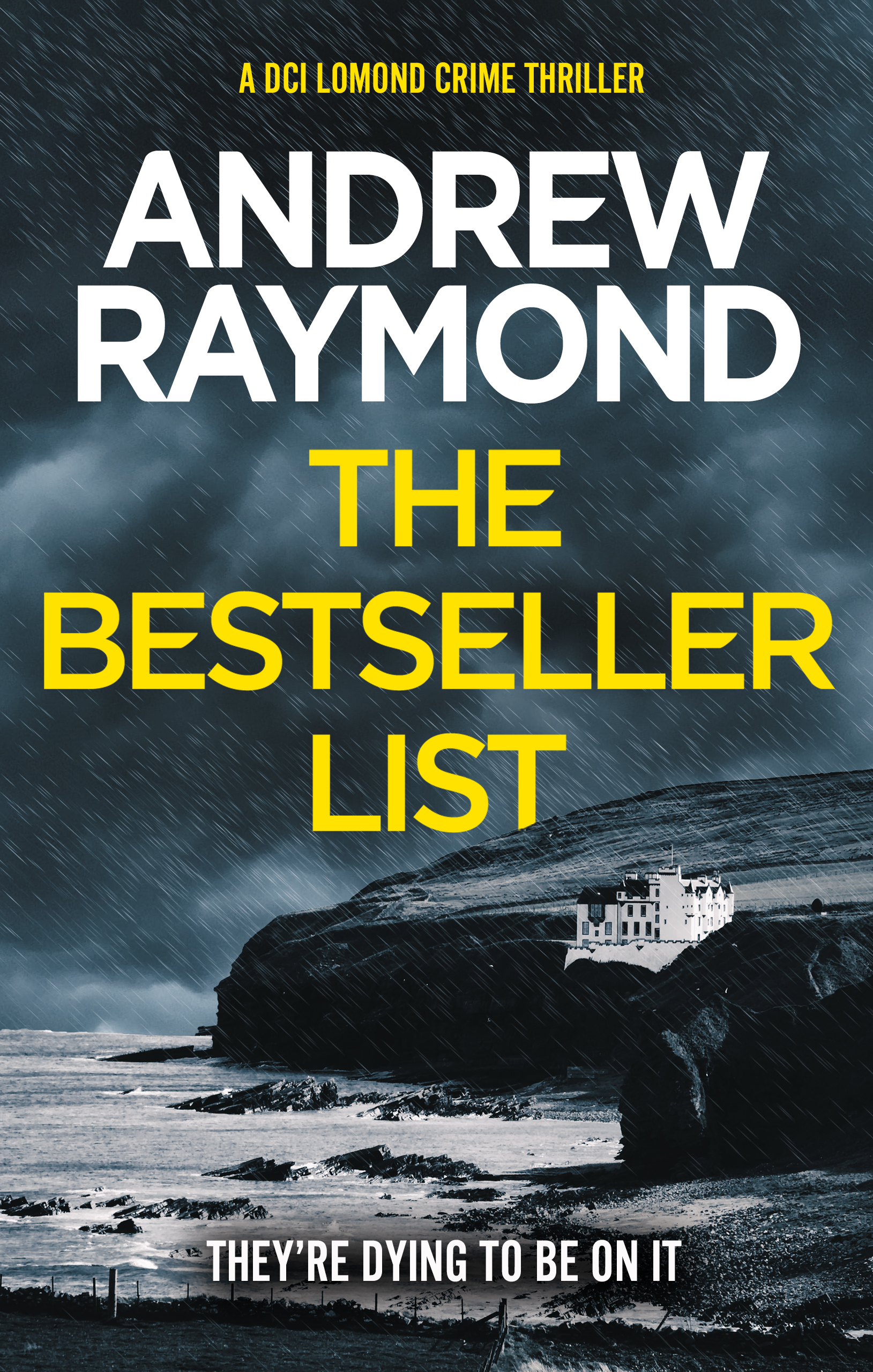 A gathering of seven bestselling crime writers at a Scottish Highlands book festival turns deadly in a wickedly dark thriller that pays homage to Agatha Christie’s classic murder mysteries, from the bestselling author of The Bonnie Dead.

After discovering a list of seven bestselling authors – all old friends of MacRae’s – Lomond and his team head north to the Ullapool Book Festival, where the seven are gathering to remember their fallen friend.

But a vicious storm is closing in. And not everyone, it seems, has fond memories of MacRae. Or each other.

Cut off from the outside world at a remote country home, it doesn’t take long for the whisky to flow, old resentments to reignite…and another dead body to appear.

Over the course of one weekend, Lomond must sift through a web of red herrings, secrets, and lies.

One of them is a killer. But can Lomond unmask them before it’s too late?